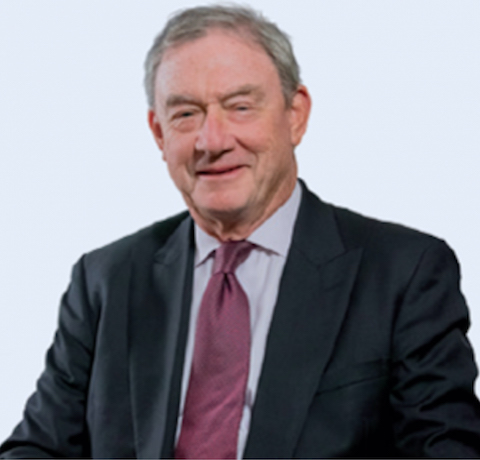 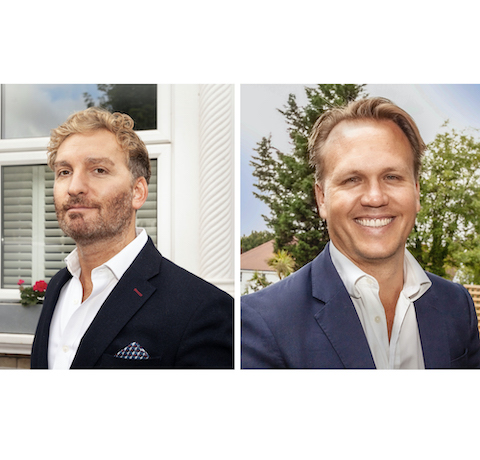 A pair of former Knight Frank partners have set up their own boutique property agency with The London Broker: Matt Smith and Kris Ericsson spent 21 years between them at KF, before moving on together to do an 18 month spell at PCL specialist Tedworth Property. They have now launched Smith & Ericsson, offering property sales, lettings, management and buying agency services. 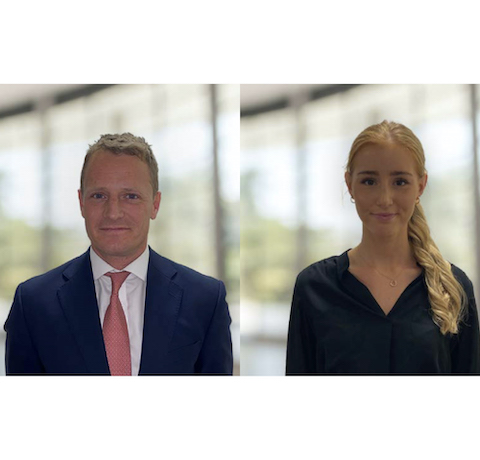 Savills has added a brace of new faces to its super-prime residential development sales team in London. Adam Simmonds and Becca Howard have both returned to the agency after spells with other firms. Simmonds joins as a Director from Strutt & Parker, where he was Head of New Homes Sales. He previously worked at Savills’ Sloane Street office, racking up a decade in the industry handling high-profile luxury schemes including The OWO in Whitehall and the Peninsula Residences in Belgravia. Howard has spent the last three years at boutique developer Pocket Living. She previously worked at Savills’ Winchester office, and returns to the company to support super-prime sales and marketing in London. 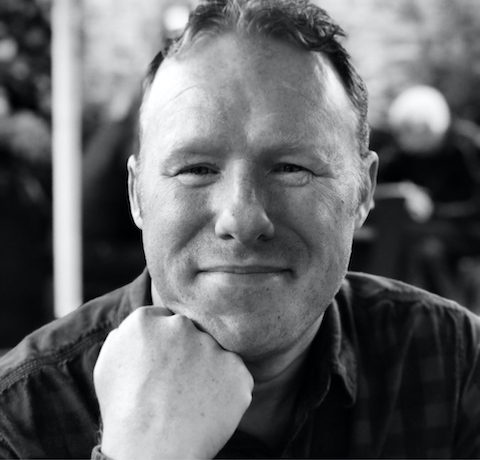 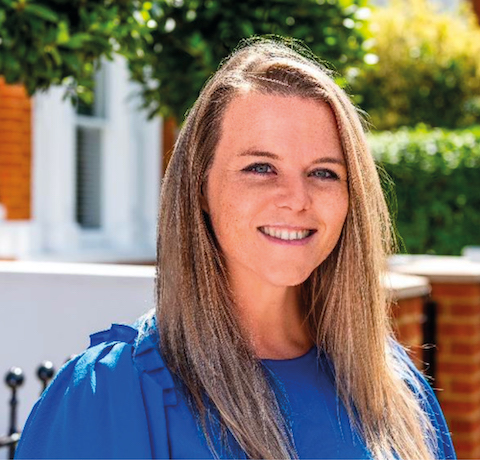 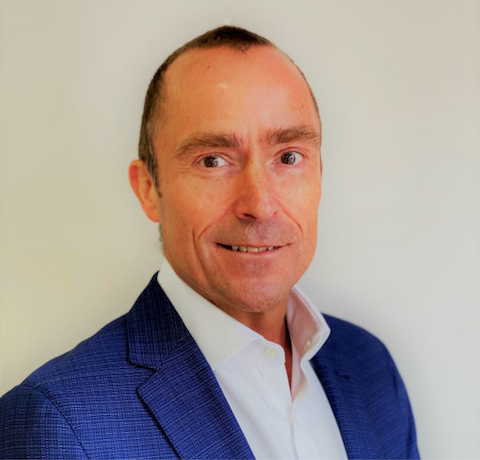 A former John D Wood & Co regional director has joined Winkworth, taking over one of the agency’s key branches in west London. Veteran agent Jonny Dyson is now in charge of the Ealing & Acton office, having acquired the franchise in partnership with fellow agent Terence Long. 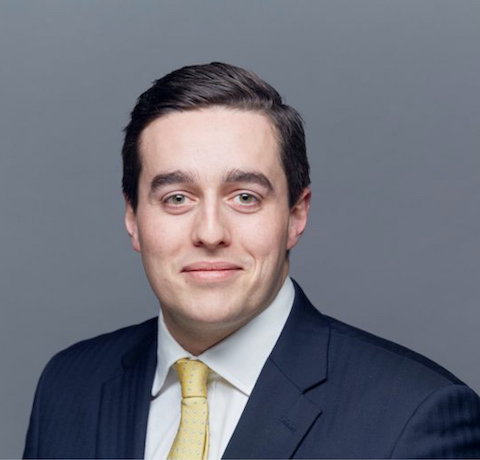 Knight Frank has expanded its team in Cirencester with a new associate-level hire from Strutt & Parker. Alasdhair Lochrane has spent the last seven years at Strutt & Parker, initially at the Chelsea branch, before joining the national country department; he has lately been working across the Cotswolds, having recently relocated to the region. 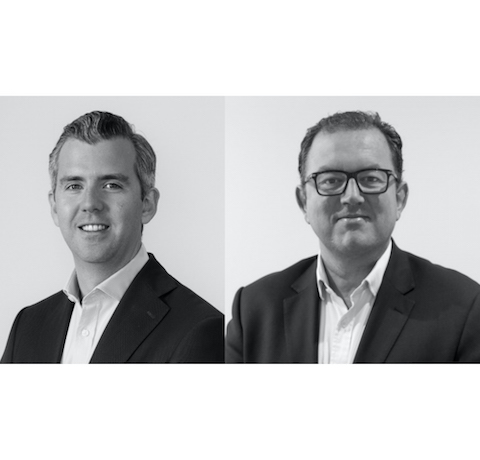 Four-year-old “broker model” estate agency Harding Green is rolling out a franchise business, as it looks to expand into prime towns and cities across the UK. HG was set up in Kensington in 2017, and has built up a team of 23 self-employed brokers in London – but is now eyeing a national footprint. 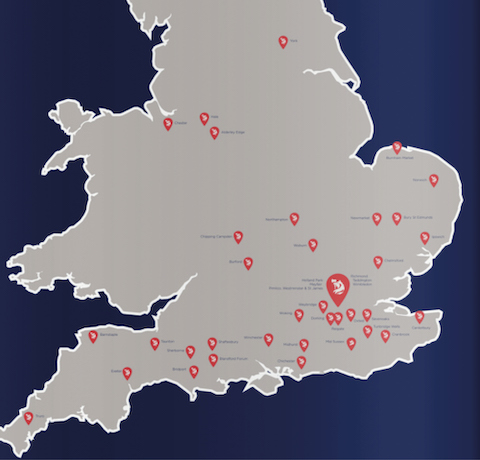 Veteran estate agency Jackson-Stops has set itself an ambitious target of opening 20 new branches by the end of 2023 – growing its network by nearly 50% in just two years. 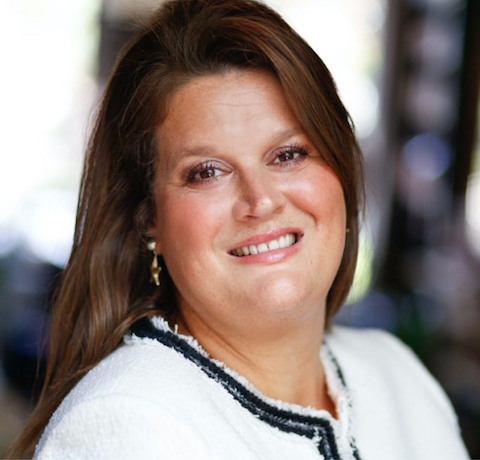 PCL buying agency Aykroyd & Co has expanded its team with two new hires from top London estate agencies. Chloe Leefe has joined as director after more than ten years at Kensington-based Mountgrange Heritage, where she was sales director. Suzie Goodhew has joined as an associate, following roles at Strutt & Parker and Harrods Estates. 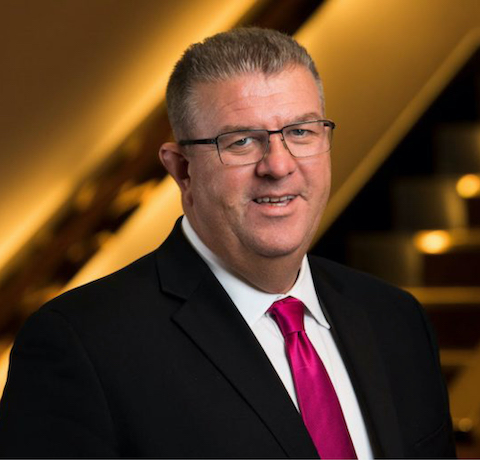 A series of the RICS’ most senior figures stepped down following the publication of Alison Levitt’s report into the Institute’s governance. CEO Sean Tompkins, President Kath Fontana, Interim Chair of Governing Council, Chris Brooke, and Chair of the Management Board, Paul Marcuse have all gone. Amit Shah, the Chair of the Audit Committee, has also come to the end of his term. COO Violetta Parylo quit “to pursue other opportunities” in June. A new interim CEO is expected to be named imminently. CBRE’s Middle East chief Nick Maclean has taken over as Temporary Chair of the Governing Council. 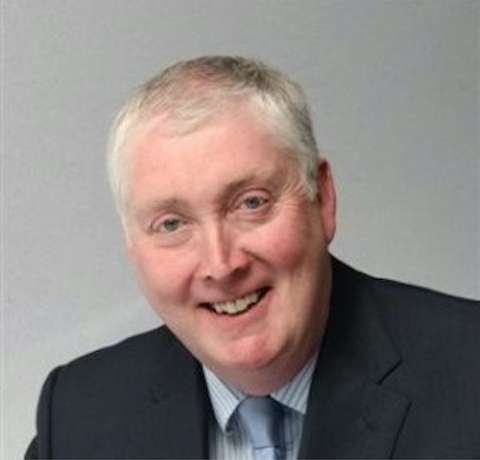 Propertymark veteran and Chief Policy Advisor, Mark Hayward, has confirmed that he plans to retire at the end of the year. The industry body is now on the hunt for a new face to lead policy and campaign matters, in a high-profile role working alongside CEO Nathan Emerson. 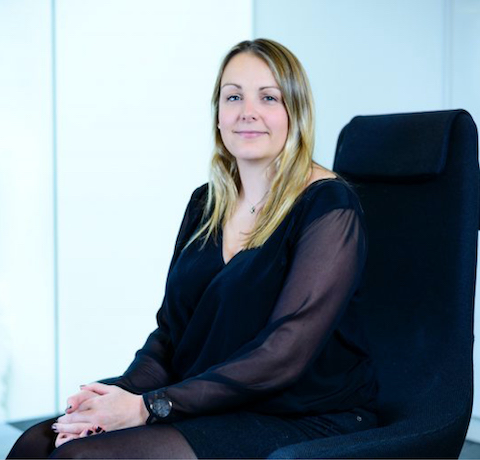 Top law firm Fladgate has added a new Partner to its Residential Real Estate team, recruiting Sarah Conibeere from Mischon de Reya. Conibeere spent the last 13 years at Mishcon, working as a Managing Associate in the Residential Property group in London. Before that, she held a number of roles at Seddons, Jennings Son & Ash and Simply Law. Conibeere is the tenth partner to join Fladgate this year. She boosts the real estate team headcount to 27. 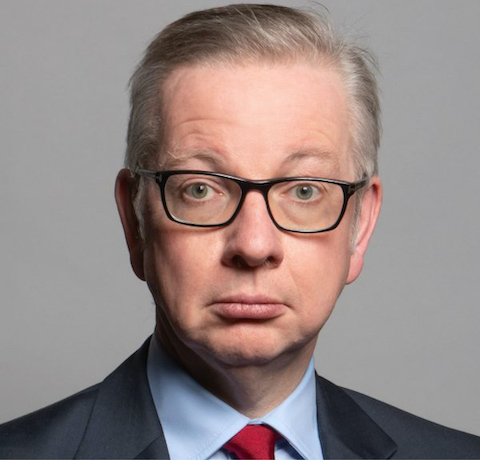 Michael Gove has replaced Robert Jenrick as Secretary of State for Housing. The Ministry of Housing, Communities & Local Government (MHCLG) has been renamed the Department for Levelling Up, Housing & Communities (DLUHC), following the Cabinet reshuffle. 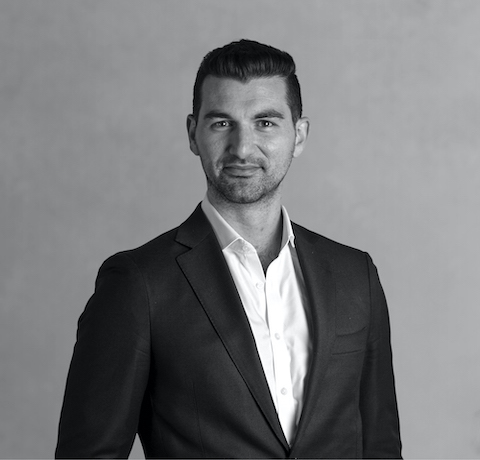 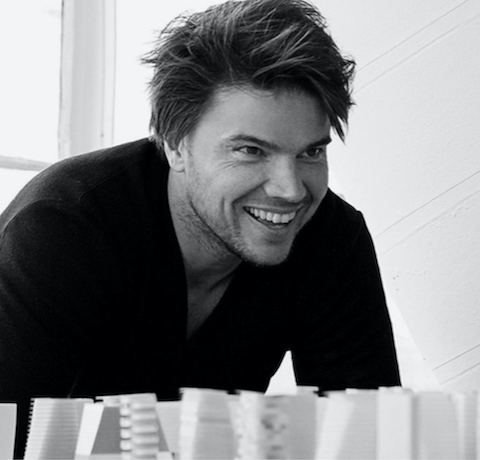 Bjarke Ingels, founder of high-profile architecture practice BIG, has set up a new residential property venture that aims to “reimagine the future of urban living”. Nabr is “a first-of-its-kind ‘design living’ company”, co-founded by Ingels with former WeWork exec Roni Bahar and Nick Chim, who was previously a big cheese at Google’s Sidewalk Labs. Based out of Silicon Valley, the plan is to use a “human-centric approach to design” to create a range of affordable modular homes. The company will then also handle sales, lettings and property management at its developments. Finance plans promise a “flexible path to home ownership”. 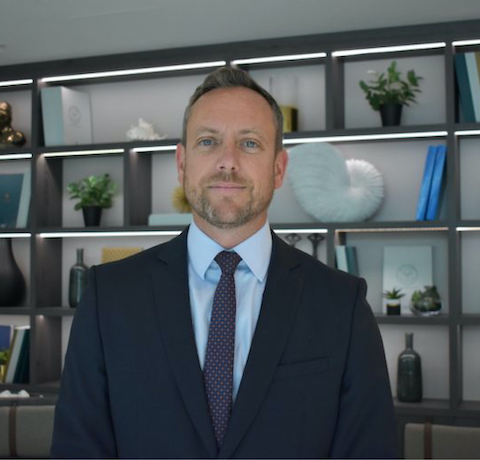 Volume housebuilder Weston Homes has recruited the former Managing Director of Taylor Wimpey Central London. Peter Gore joins as Group Operations Director, with a remit to “help support and strengthen business operations during a period of rapid growth fuelled by new landmark schemes.” He’s spent the last three years with Taylor Wimpey, joining as MD of the East London business in 2018, and running the Central London operation as Managing Director since January 2020. Before that, he did spells at Barratt Homes and at Mount Anvil. 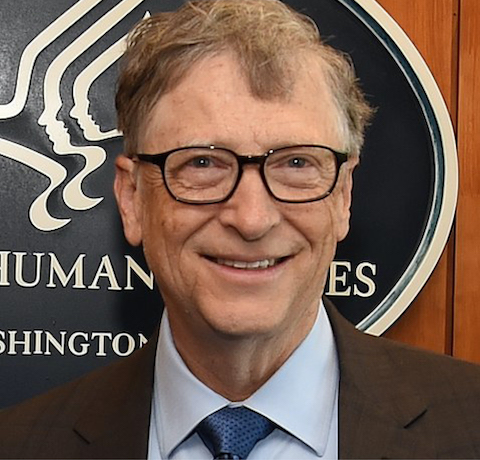 Bill Gates has taken control of luxury hospitality group Four Seasons, operator of some of the world’s most exclusive resorts and branded residences. According to a statement, Saudi Arabian Prince Alwaleed bin Talal has agreed to sell half of his stake in the business to the Microsoft mogul’s Cascade Investment LLC for $2.21 billion, valuing the global operation at $10 billion on an enterprise basis. Prince Alwaleed will continue to own the remaining stake via investment vehicle Kingdom Holding Co.