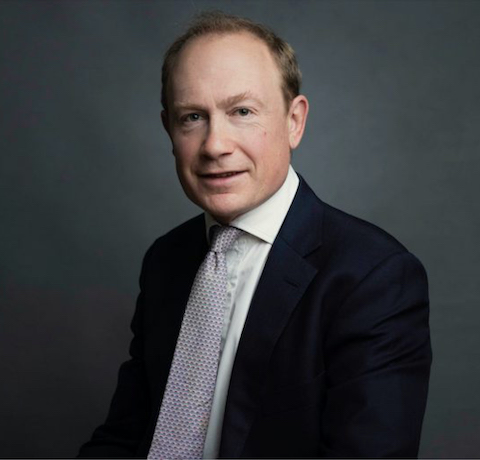 London-based boutique agency DS Churchill has opened a new outpost in the Cotswolds. Former Savills and Strutts director Luke Morgan is in charge of the new operation, which specialises in off-market property across the Cotswolds, Oxfordshire and surrounding counties. 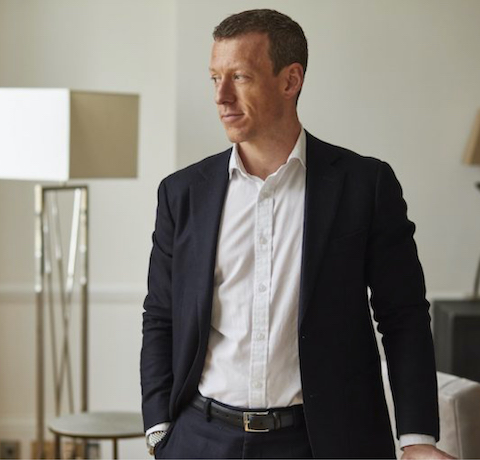 London and country buying agency Middleton Advisors has announced two senior promotions and the launch of a new family office. Ashley Wilsdon, who joined the firm in 2015, has stepped up as head of the London buying division, while Ben Horne has been promoted to lead the country team. The firm has also decided to roll out a new family office service, helmed by c0-founder Tom Hudson, citing “demand from old clients for lifetime property advice and an increase in new clients looking for high value houses and estates”. 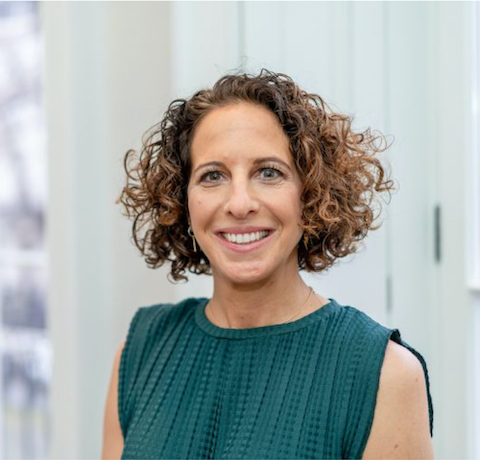 Jo Eccles’ PCL buying and management firm Eccord has recruited a new head of property management. Sonya Wyke has been brought on board to head up the division, which now looks after more than £1.5bn of rental properties and private homes across the capital. Wyke previously held senior roles at BGRS and Santa Fe Relocation, where she specialised in corporate relocations. 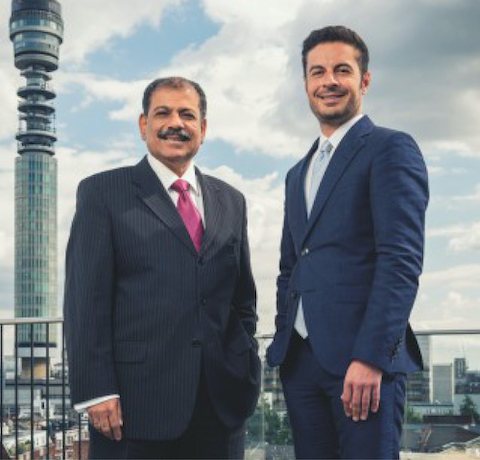 Warren Buffet’s Berkshire Hathaway HomeServices has acquired one of the oldest estate agencies in Prime Central London. Three years after the US-based franchise network made its first foray into the UK market via a deal with luxury agency Kay & Co, 163-year-old Knightsbridge firm Marler & Marler has also joined the fold. M&M’s longstanding partners Martin Greenland and Alun Jones remain at the helm, and said they “look forward to expanding the business both in London and nationally”. 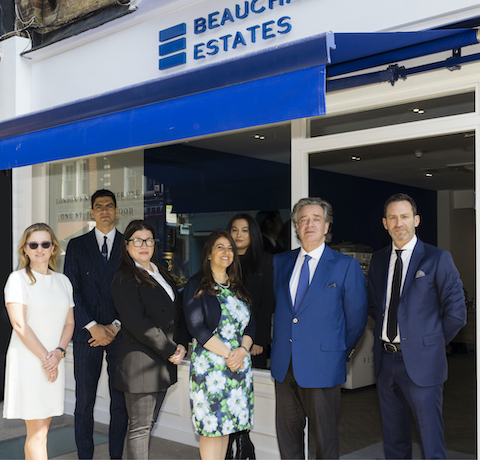 Boutique agency Beauchamp Estates has boosted its presence in the capital with a new base in north-west London. Rosy Khalastchy is heading up the new office on St John’s Wood High Street, joined by lettings head Francesca Fox and senior new homes consultant Yahya Swallem, alongside Scott Joseph, Matthew Abernethy, and Sara Geraghty. 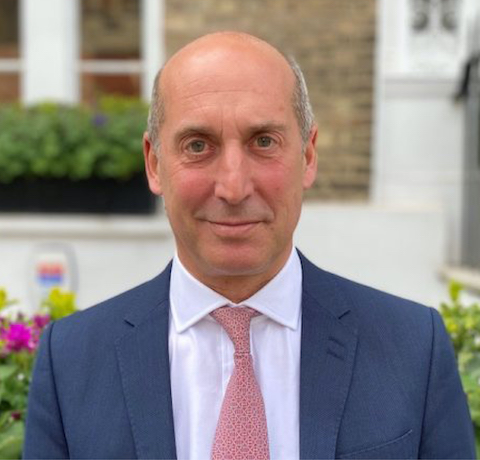 Savills has boosted its Prime Central London sales team with a heavyweight new hire. Mark Redfern, who spent 13 years at Knight Frank before setting up the search agency Oculus Property Advisors in 2017, has joined the high-profile Sloane Street branch as director. The firm has also hired Kenneth Walsh as a super-prime lettings negotiator, working out of Sloane Street. 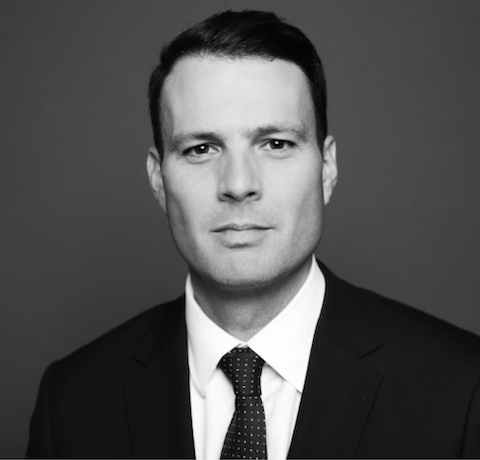 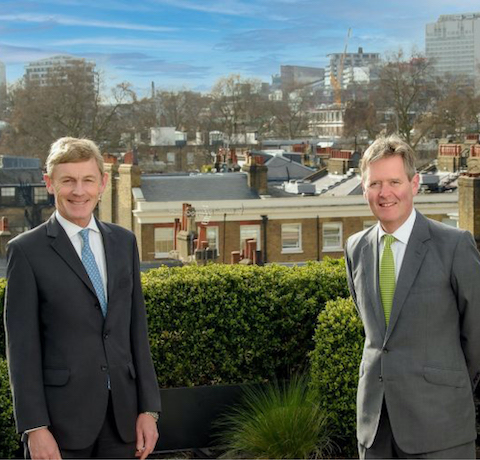 Knight Frank has confirmed who will be taking over as Senior Partner and Group Chairman next year, when Alistair Elliott retires after 38 years with the firm. The current Head of the London Commercial & Global Occupier businesses, William Beardmore-Gray, has been tapped to take the reins on 1st April 2022. He joined KF 31 years ago, in 1990, and has already stepped up to the Group Executive Board. 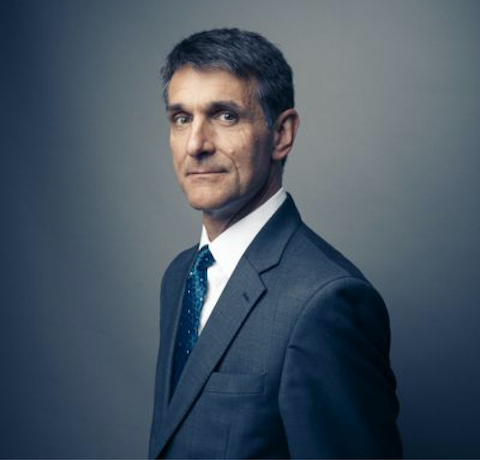 Knight Frank’s long-serving Head of Country Business, David Peters, has retired after 23 years with the firm. James Cleland, formerly Regional Partner in the Home Counties, has stepped up to replace him. The agency has also expanded its London-based Country Department by a fifth, making six new hires: Sarah Brown, Annabel Blackett, Georgie Veale, Kirsten MacLaurin, Will Collins and Charlotte Hall will all be joining the operation at KF’s Baker Street HQ. And KF has appointed a new office head in Exeter. Louise Glanville has taken charge of the agency’s resi operations in the Devon city, after joining in 2017 to lead the sales division. 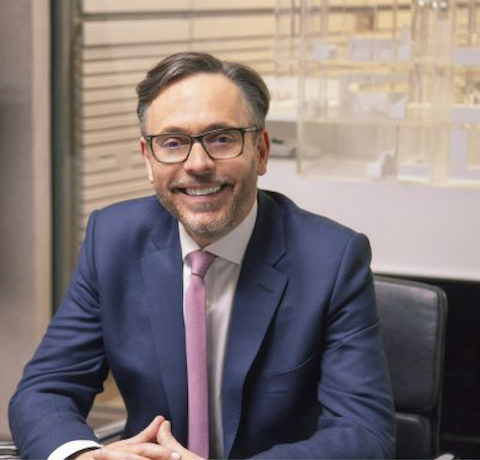 Aston Chase has hired a new Lettings Director, recruiting Arron Bart from Savills. Bart had been with Savills for 12 years, since joining the Hampstead lettings team in 2008, rising to become Regional Director of Lettings in North London. He’s now in charge of Aston Chase’s lettings department, operating out of the recently-enlarged Park Road HQ near Regent’s Park. 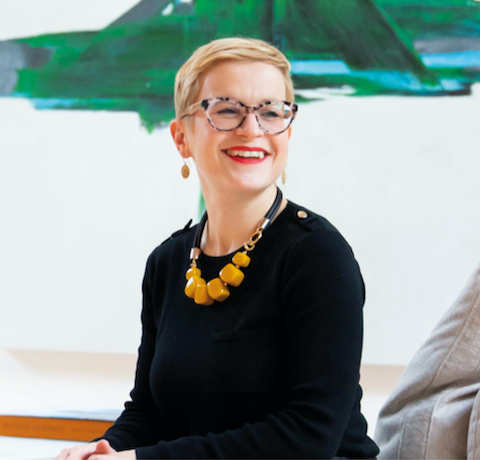 Notting Hill-based estate agency Domus Nova has launched a new venture, targeting the capital’s high-end short-term rental market. A new sister brand, Domus Stay, promises to “open the doors to some of London’s most outstanding homes for short-term rentals.” Rachel Angell has been brought in to run the show as COO. She previously spent nearly nine years at The Dorchester Collection, and has also spent time working in events at Coworth Park, Mandarin Oriental and The Savoy. 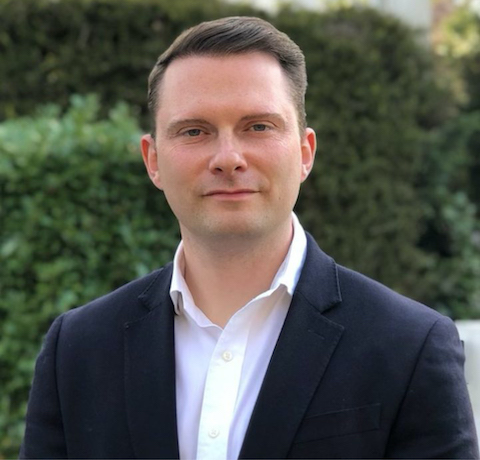 Douglas & Gordon’s former South London Area Director, Matthew Thompson, is jumping ship to Keller Williams. He is taking the reins at the American real estate brokerage’s London operation, as Operating Principal of KW Prime. Thompson had been Area Director at D&G since 2016, responsible for ten branches. He was previously at Foxtons in Brixton for nine years. 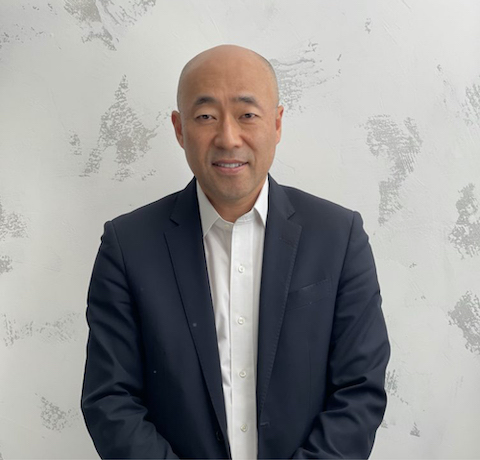 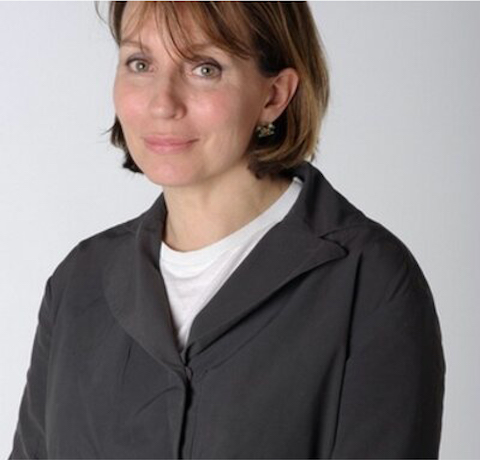 Berkeley Group has recruited influential journalist Sarah Sands as a non-executive director. Sands has previously been Editor of Radio 4’s Today programme, of the Evening Standard, and briefly of the Sunday Telegraph. She has also been Editor in Chief and Consultant Editor at Reader’s Digest and the Daily Mail. Berkeley added three other new Non-Execs at the start of this year, including a private equity chief, an accountant and a priest. 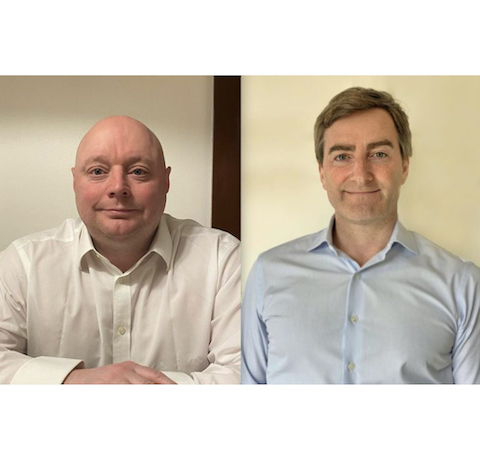 Queensgate Investments, the London-based property firm behind projects including the Kensington Forum, has made a brace of senior hires. Gary Jones joins as Chief Operating Officer from Aprirosem. Daniel Peart joins as General Counsel from Blackstone. 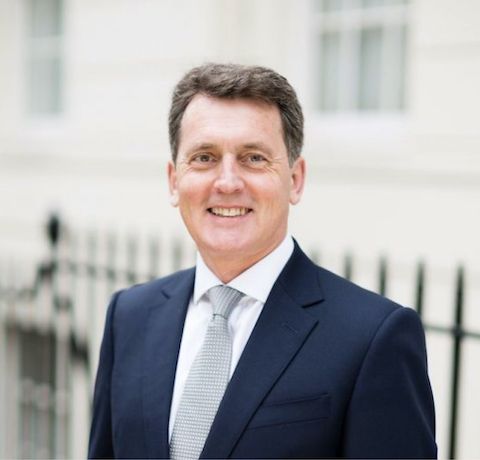 Recently-launched property portal Boomin has recruited former Virgin Group CEO Stephen Murphy as Non-Executive Chairman, and is now on the hunt for a new Managing Director to lead the business. Co-founder Michael Bruce is changing his job title from Executive Chairman to Group Chief Executive Officer. 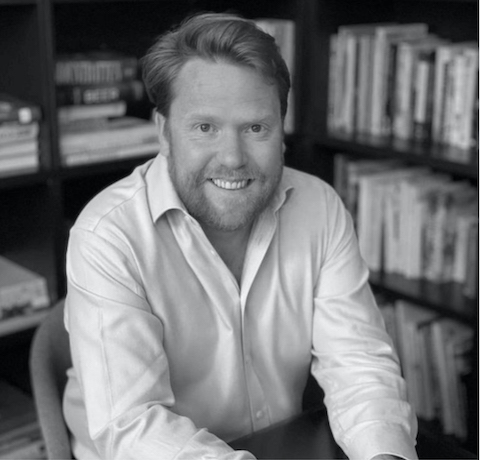 Prime property service match-making agency Redbook has hired a new Property Director, bringing in Toby Downes from Savills. Downes – who went to school with recently-installed CEO Tom Adams – had been with Savills for nine years. He worked as an Associate Director in the Super-Prime Residential team, handling top-end development sales in and around Prime Central London. He’s now “casting off his sales-agent’s suit completely,” clarifies Redbook founder Sandy Mitchell; “RedBook is not becoming any kind of sales- or buying-agency.” 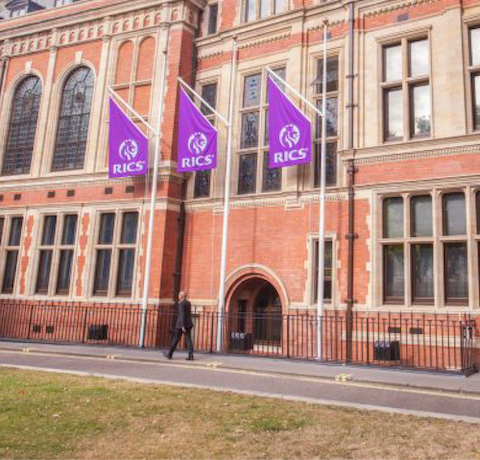 The leader of an independent review of corporate governance at the Royal Institution of Chartered Surveyors (RICS) has resigned, after just a few weeks in the role. Peter Oldham QC was appointed in February to delve into “the events that took place in 2018/19”, following what the Sunday Times called a “governance scandal”. Oldham is unable to continue as Chair of the review “for professional reasons”, said the RICS. He is being replaced by Alison Levitt QC, who will be assisted by barrister Christopher Foulkes.

Law firm Osborne Clark has recruited a new Partner for its London Real Estate team. Richard Wilkinson was previously a Partner at DLA Piper, where worked for 15 years.