WATCH NOW: Your Q2 2017 Lowdowns on London's sales and lettings markets have arrived. Scroll down to watch and track the latest movements. 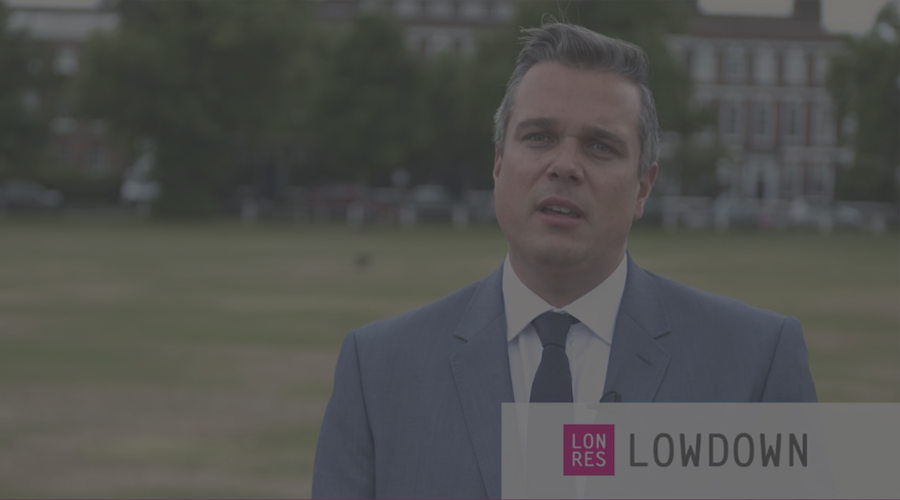 With Brexit, a snap election and stamp duty still very much impacting London's residential market, the future is a little hard to predict. That is why it is more important than ever to stay updated with the very latest market movements. That said, there were some positive results from Q2 2017. Marcus Dixon, Head of Research at LonRes, has the latest in these quick market Lowdowns.

Get more in the LonRes Residential Review Spring 2017 issue. In the meantime here.

Sign up to receive the latest from London's dynamic property market here.

This year, the announcement of a snap general election added further uncertainty to a market which was already challenging. Combine this with the introduction of the 3% stamp duty levy at the beginning of the second quarter last year, and the referendum at the end, means deciphering what’s happening to the prime market is more difficult than ever.

LonRes data shows that prices across prime central London were 4.4% lower in the first half the year compared with the same period a year ago.  Elsewhere falls were more modest, down 0.8% in prime London and 2.5% in prime fringe.

Smaller properties, popular with investors and second home purchasers, saw the most significant fall in sales over the last year.  Over the last 12 months we’ve seen a 29% fall in the number of studios and one bedroom flats sold across our three prime areas. While sales of flats with three or more bedrooms fell by just 13%.

But, prime central London appears to be busier, with the number of sales up 3% in the first half of 2017, compared to this time last year.

With withdrawal rates at an all-time high, lack of urgency remains an issue.  Few need to sell and buying costs are still prohibitive. But sellers appear to be more realistic on price. Those who are buying are paying less than they were four years ago, even taking into account higher stamp duty. Let’s see how this develops.

LonRes data shows the number of prime central London deals increased by 9% in the second quarter compared with the same three months last year. This coincides with a fall in stock – down 11% at the start of July compared to the same time last year.

Looking ahead, 64% of agents surveyed still expect rental values to be lower, this time next year.  But, the number expecting falls of more than 5% has dropped back, from 21% three months ago to 14% this quarter. With more encouraging signs emerging from prime central London, there could well be some optimism creeping into the prime lettings market over the coming months. We’ll keep you posted.