February Movers and Shakers with PrimeResi

Scroll through the February 2019 breakdown of key movements across the estate agency sector, brought to you by PrimeResi. Links to all full stories are provided at the end of each summary. 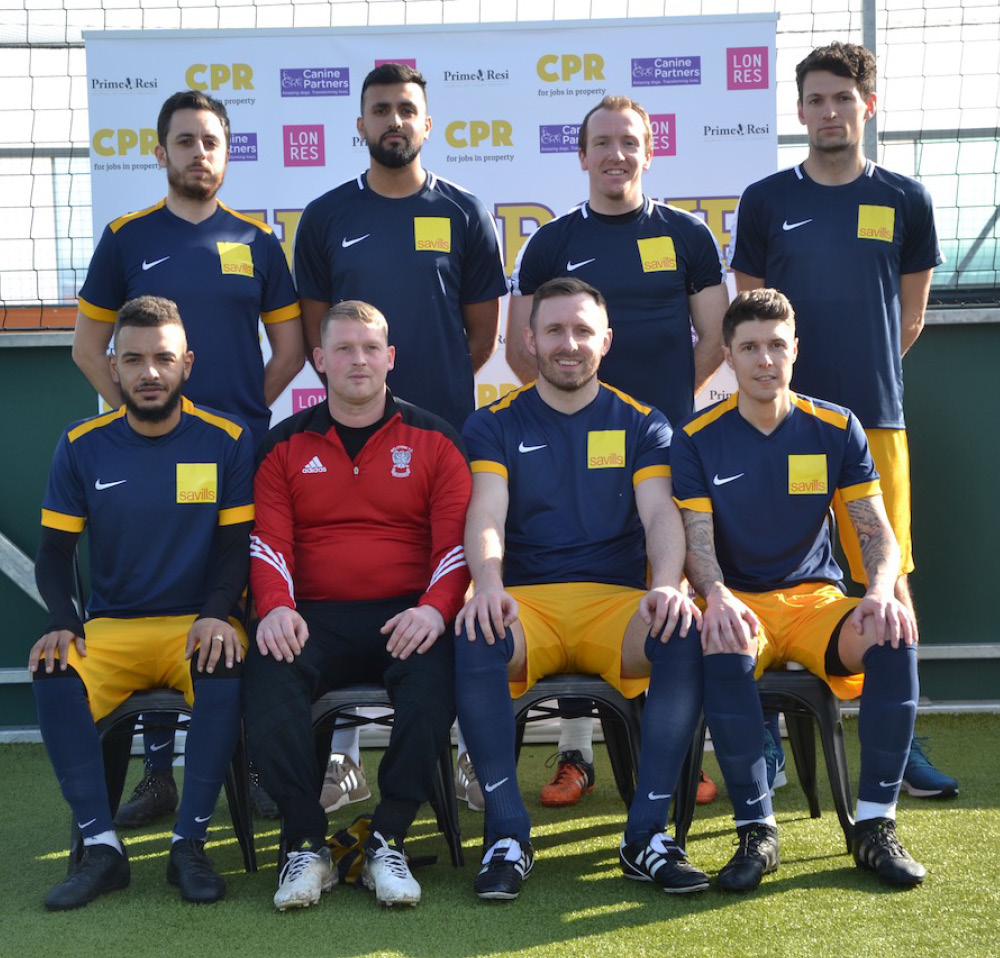 Savills has been crowned the best estate agency football team in London after winning the inaugural CPR Cup. The firm saw off stiff competition from industry rivals Carter Jonas, Strutt & Parker, Hamptons, Chestertons, JLL, Greene & Co and Foxtons at the charity five-a-side tournament, held under blue skies in Nine Elms on Friday. The event, organised by Collins Property Recruitment with support from LonRes and PrimeResi, has so far raised an impressive £5,360 for Canine Partners, a national charity which trains assistance dogs for disabled people. 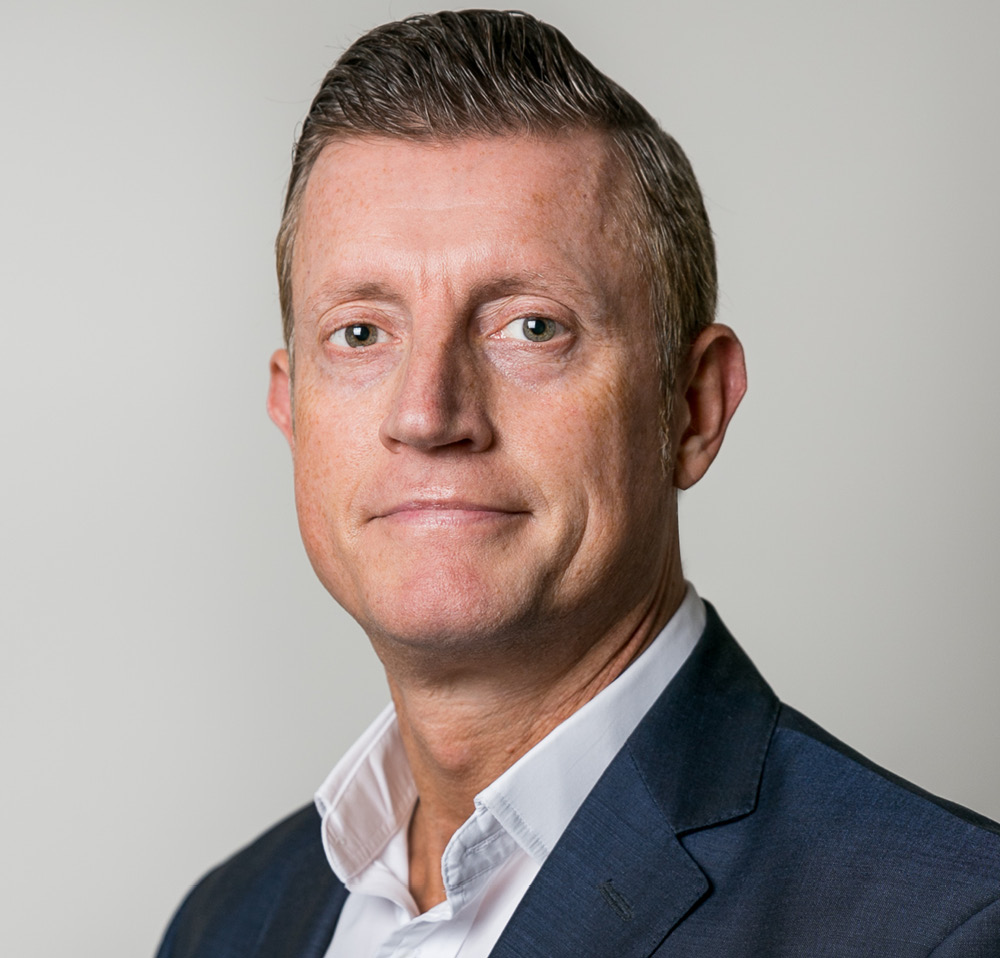 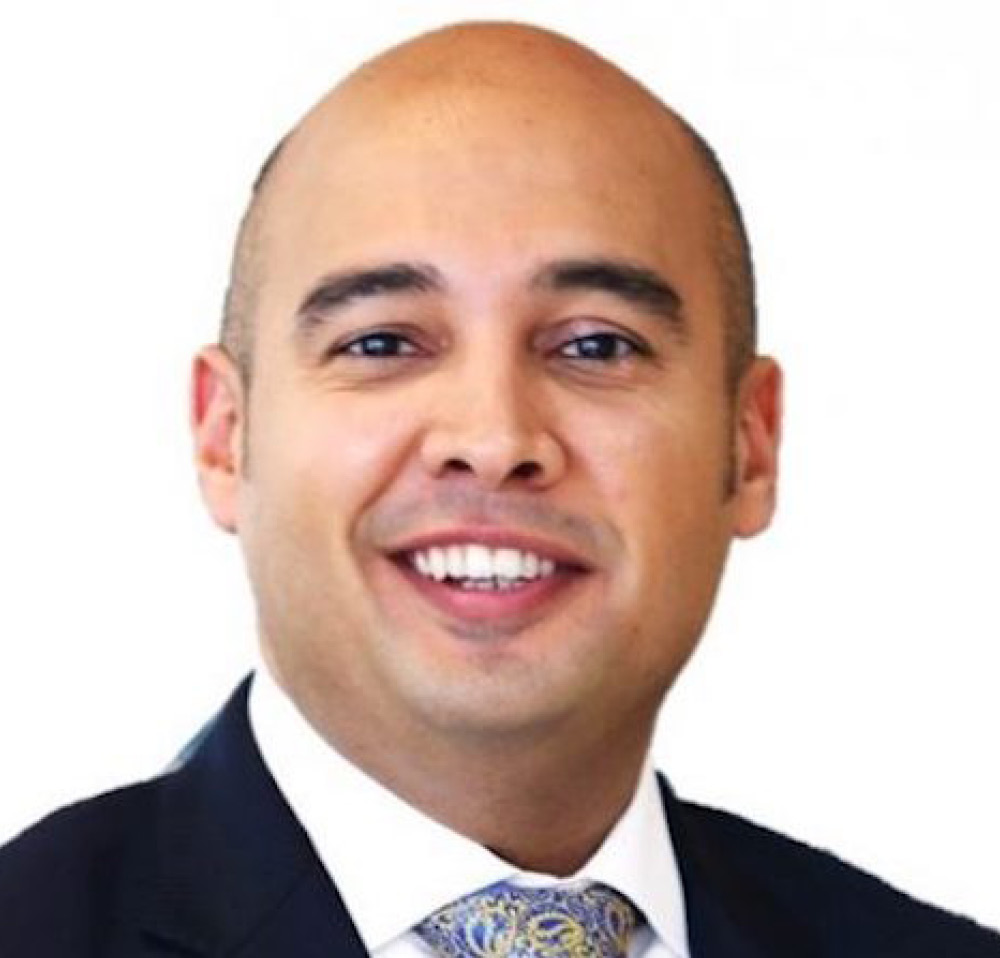 Knight Frank has signed up Cluttons’ head of research, Faisal Durrani. Durrani joined Cluttons in 2010, following a stint at a Dubai-based consultancy, and worked his way up to partner-level, taking charge of agency’s research arm in 2015. He’ll now be focusing on the Central London office market for Knight Frank, based out of the Baker Street HQ. 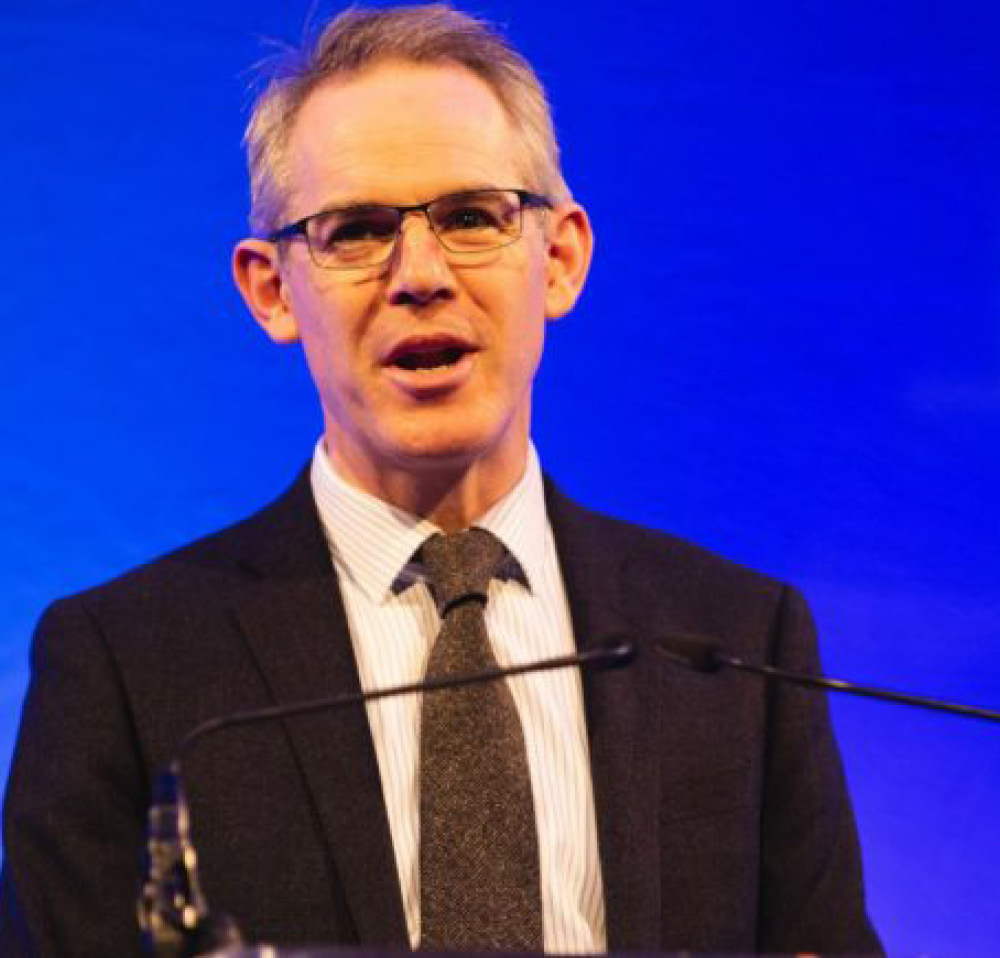 The Westminster Property Association has named Grosvenor’s CEO Craig McWilliam as its new Chairperson. He replaces James Cooksey, Director of Central London at The Crown Estate, who served as WPA Chair from December 2016 to February 2019. 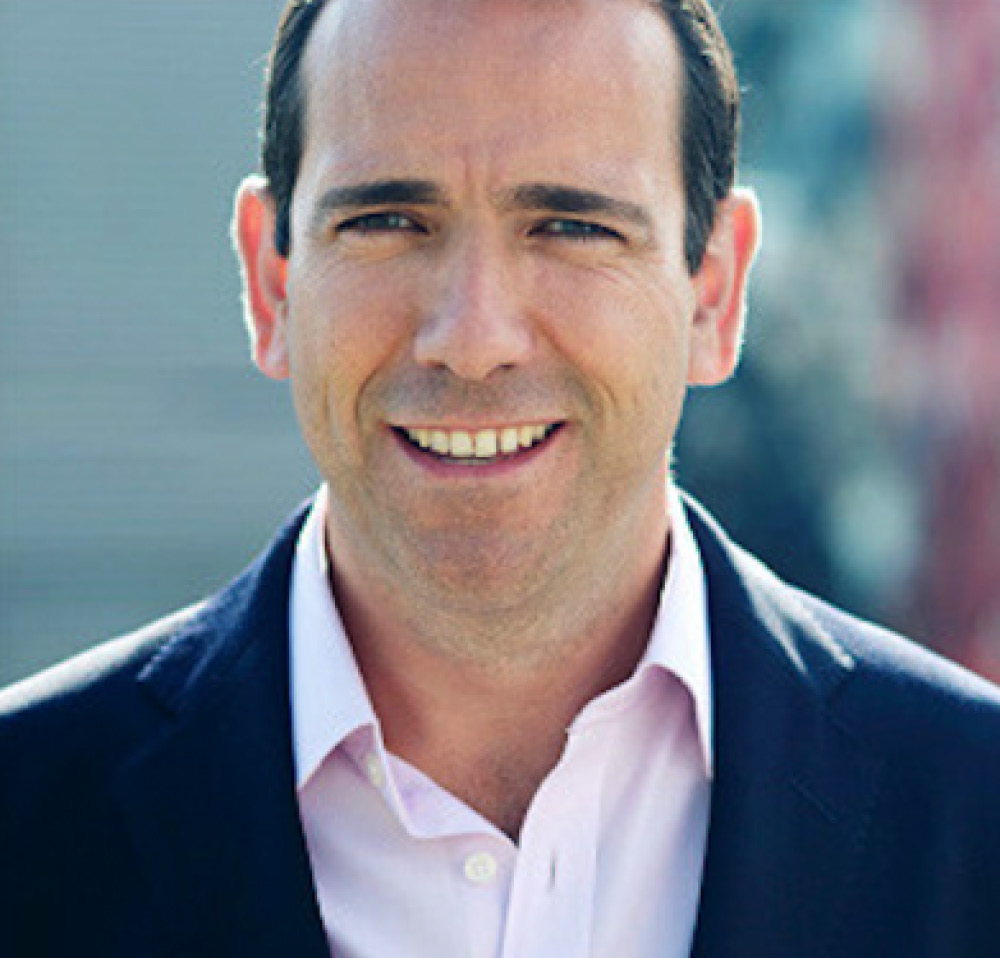 Britain’s biggest online estate agency, Purplebricks, has announced some significant changes to its management team, following disappointing revenue results in the US and Australia. UK CEO Lee Wainwright is leaving the business “for personal reasons”; he is being replaced by Group Chief Operating Officer Vic Darvey. On the other side of the Atlantic, Eric Eckardt is being replaced as US CEO by Purplebricks’ co-founder and Group CEO Michael Bruce. 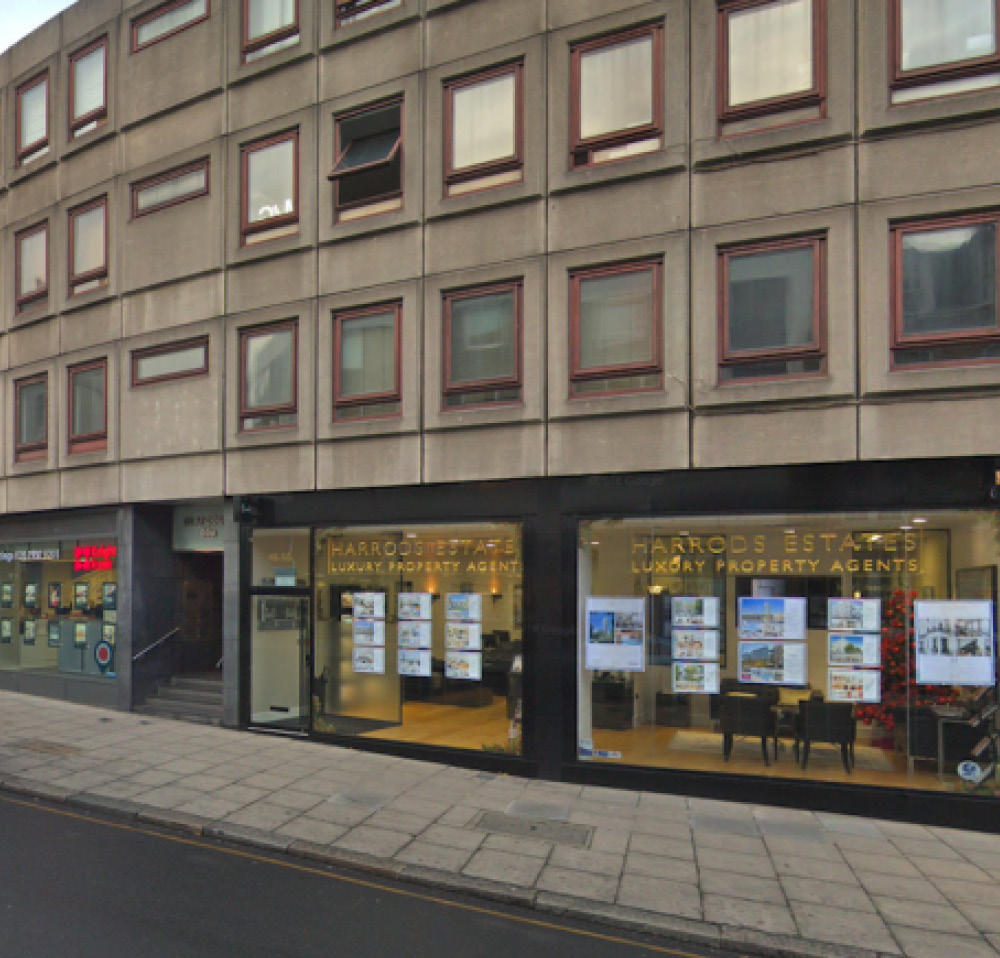 Harrods Estates has decided to invoke a break clause in the lease of its Kensington Church Street branch. The Kensington office will close in March 2019, leaving just two branches operating (on Brompton Road in Knightsbridge, and on Park Lane servicing Mayfair).

LSL Property Services Plc is culling 81 of its estate agency branches – slashing the number of wholly-owned Reeds Rains and Your Move outposts by more than half. 43 branches will be closed completely.

Marsh & Parsons has rejigged its Land & New Homes division and closed its Oxford Street outpost, following through on some strategic changes that were decided after a business review last year. The Fairgate House office on New Oxford Street was home to the admin side of the firm’s Land & New Homes operation; all that’s now been moved to front-office locations, allowing the lease to be ended. This restructuring means that “a number of people have left the business”, said Marsh & Parsons in a statement, but a spokesperson for the agency has clarified that “any change is not a result of current challenging market conditions […] and is in no way linked to other changes at LSL.” 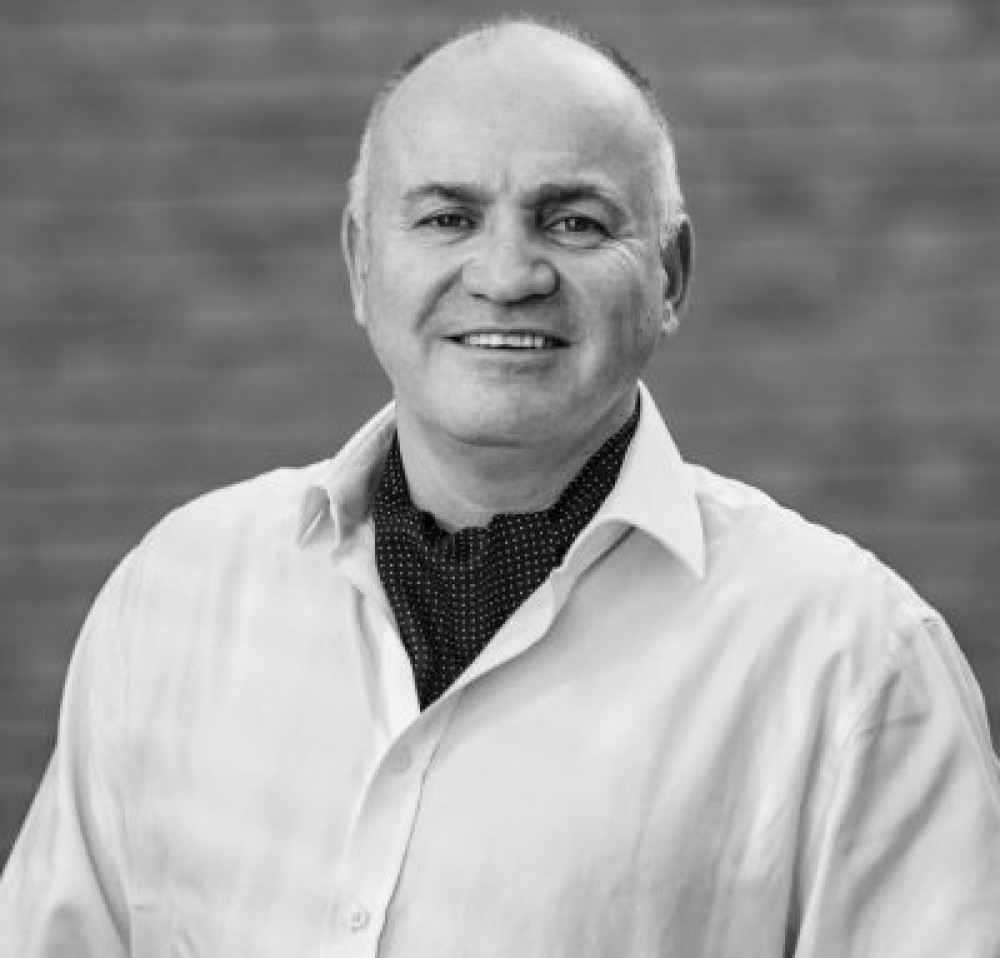 Alan Waxman’s top-end property developer Landmass has launched a new property sourcing arm, focused entirely on finding residential renovation projects in prime London for private clients. Landmass Bespoke Residence Sourcing promises to track down dilapidated prospects (“both on and off the market”), negotiate a good deal on behalf of clients, and then deliver a refurbishment programme to order. 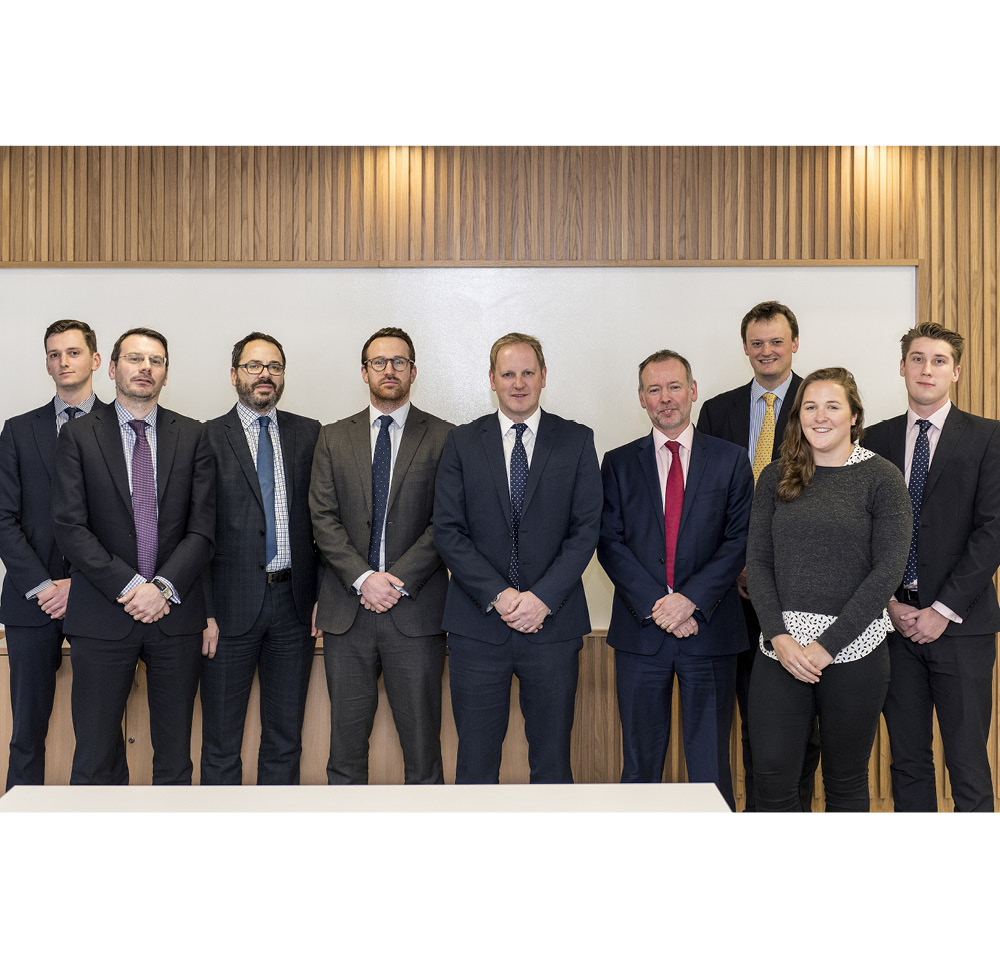 Carter Jonas has boosted its Planning & Development team in London, hiring six development surveyors from GL Hearn to expand the geographic reach of the business and build its range of services. The GLH Six are led by Jon Pinkerton, who joins CJ as a Partner along with George Barnes and Guy Ingham. Chris Hemmings also joins as an Associate Partner, with David Price and Rob Gwyther as Associate and Surveyor respectively. 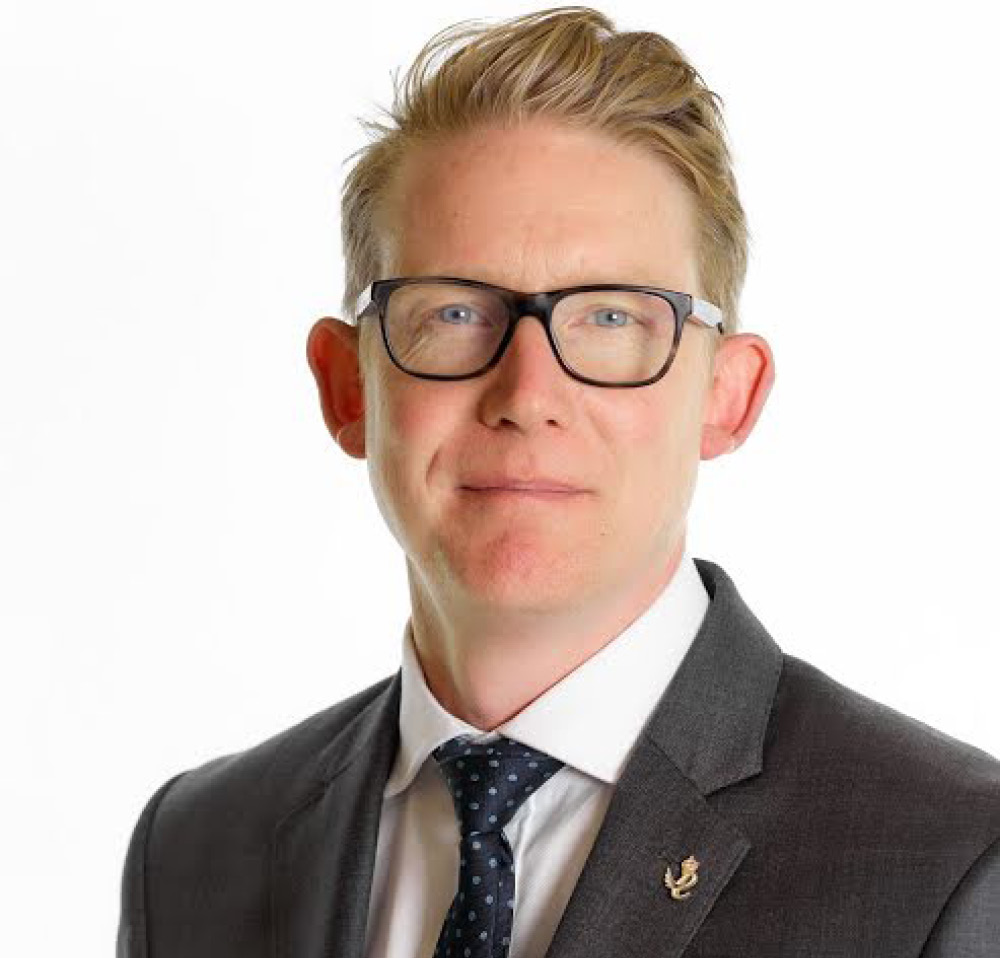 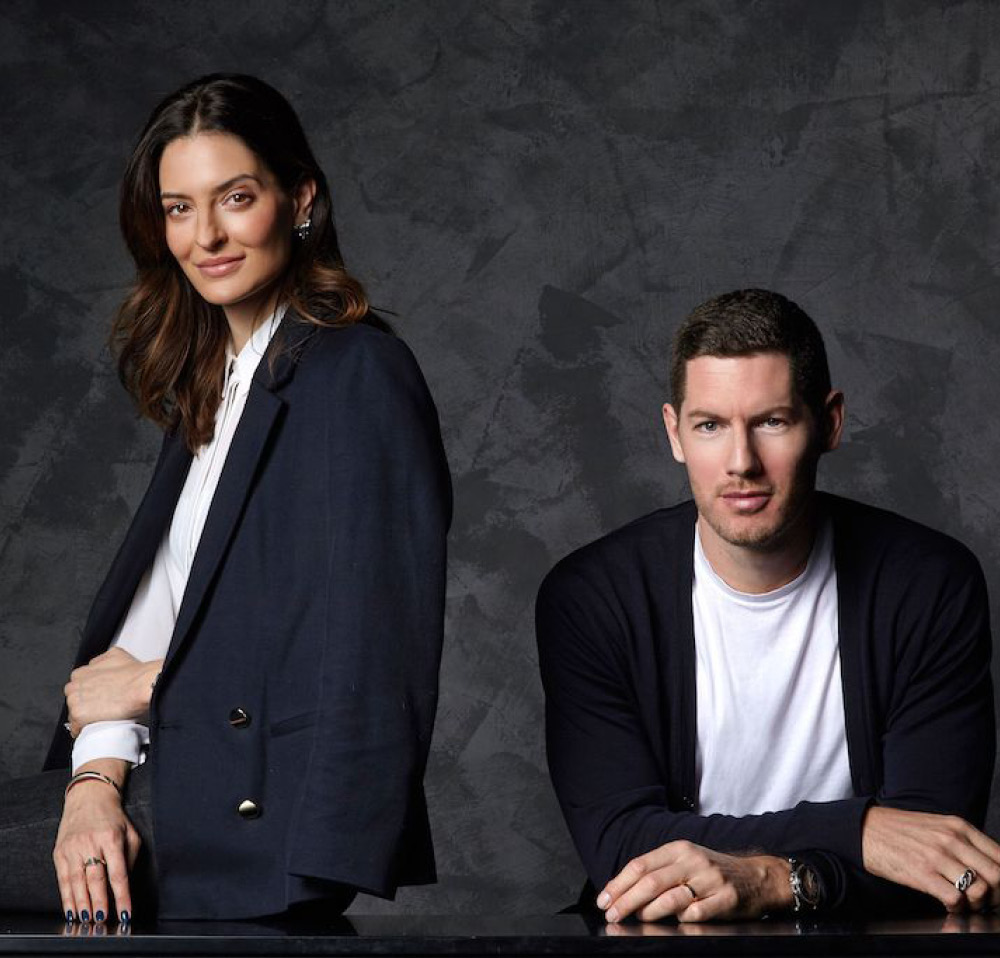 Dubai-based architecture and interiors practice Anarchitect has launched operations in London. Founded in 2013 by Yorkshire-born architect Jonathan Ashmore, previously of UAE studio Godwin Austen Johnson and Clerkenwell-based Project Orange, the now six-strong firm specialises in “bespoke projects for design conscious private and corporate clients globally” and recently became one of the first RIBA Chartered practices outside of the UK. 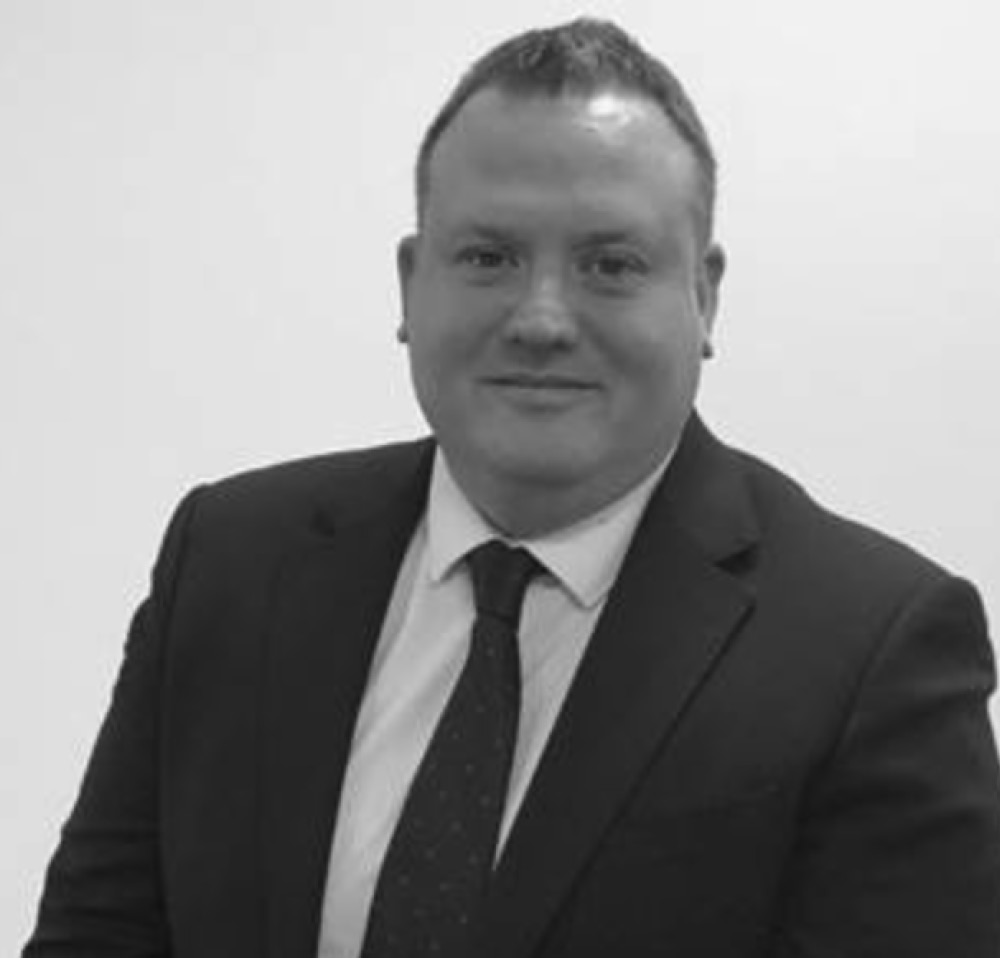 This Land™, the “challenger” property developer founded in 2017, has hired David Lewis as Strategic Land Director as it looks to expand its reach beyond its Cambridgeshire heartland. 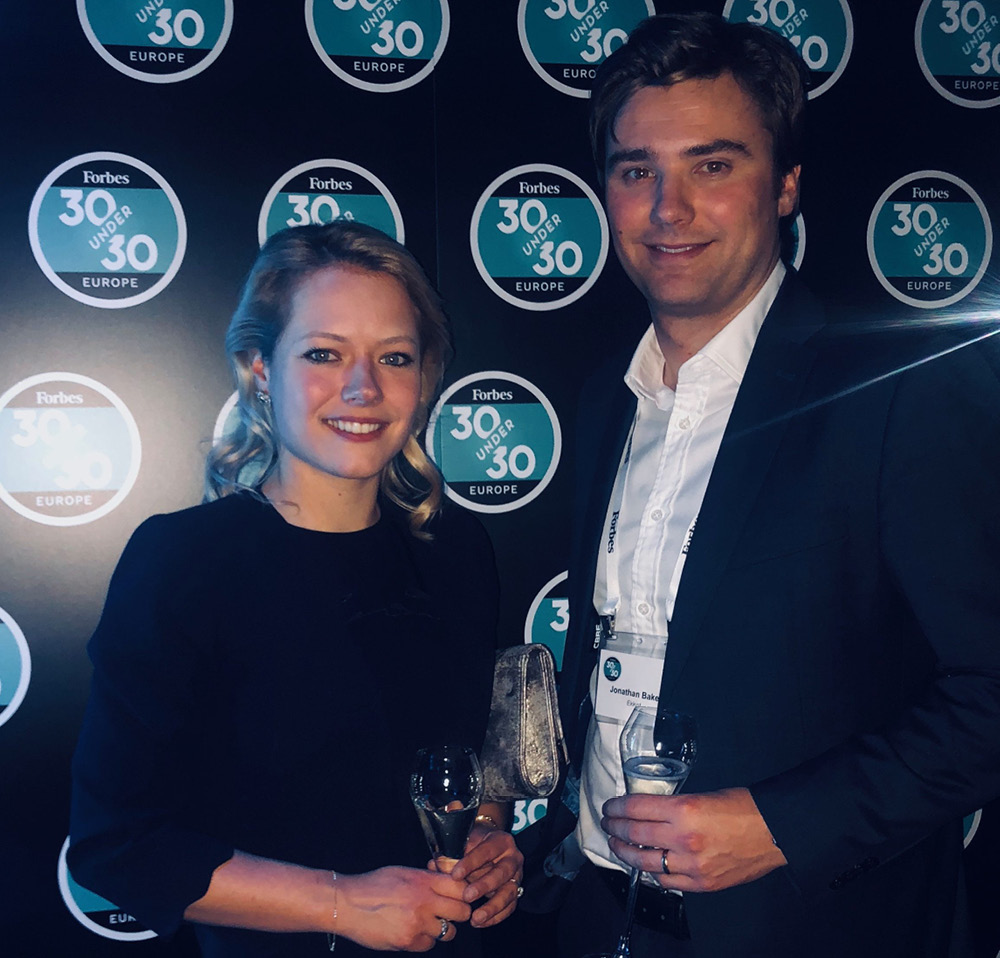 The co-founders of “architecture for wellbeing” consultancy Ekkist, have been heralded in an index of Europe’s top innovators, by HNW business magazine Forbes. Olga Turner and Jonathan Baker are named in Forbes’ European “30 under 30” list for 2019. 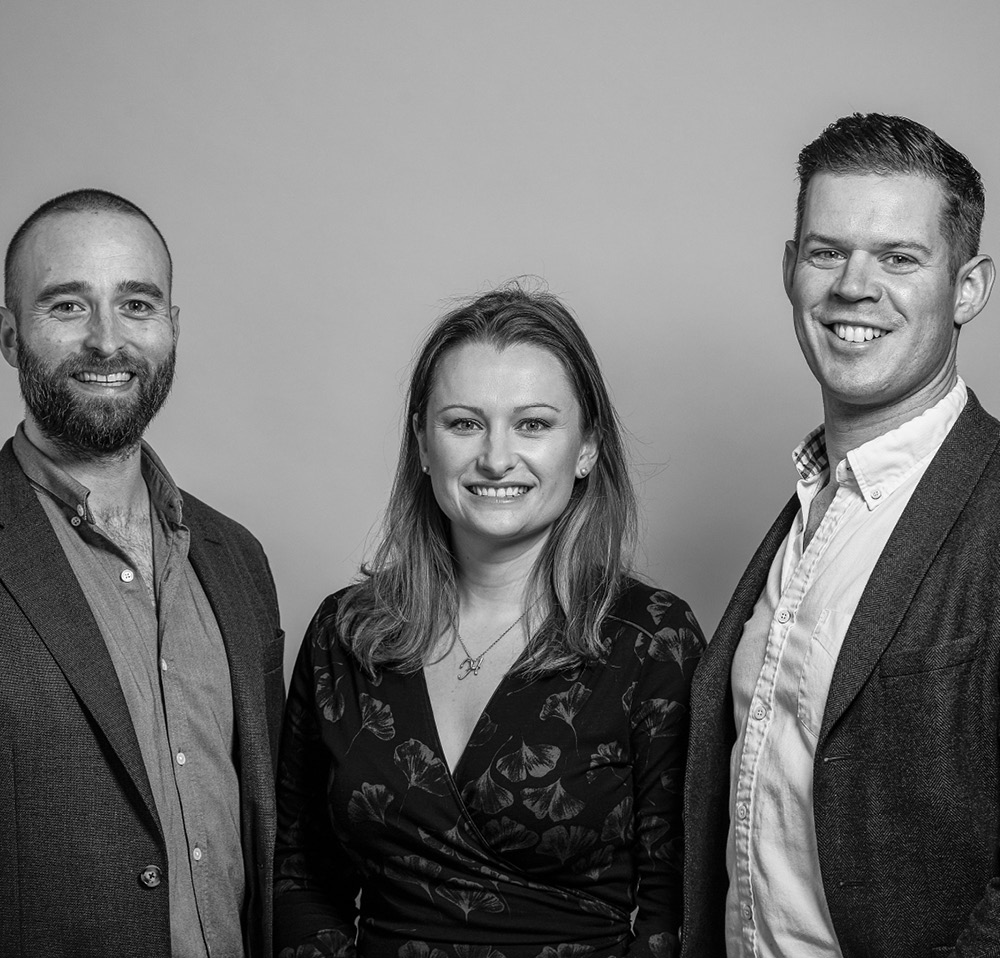 A new website has launched with ambitions to become “the TripAdvisor for property”. HomeViews offers a platform for tenants and property owners to write and read independent reviews of new-build developments in London, creating what bumf calls “a new and powerful research and marketing tool in the residential property sector.” It has been set up by former CBRE and Marsh & Parsons man Rory Cramer, along with seasoned entrepreneurs Hannah Marsh and Oliver McGinn. 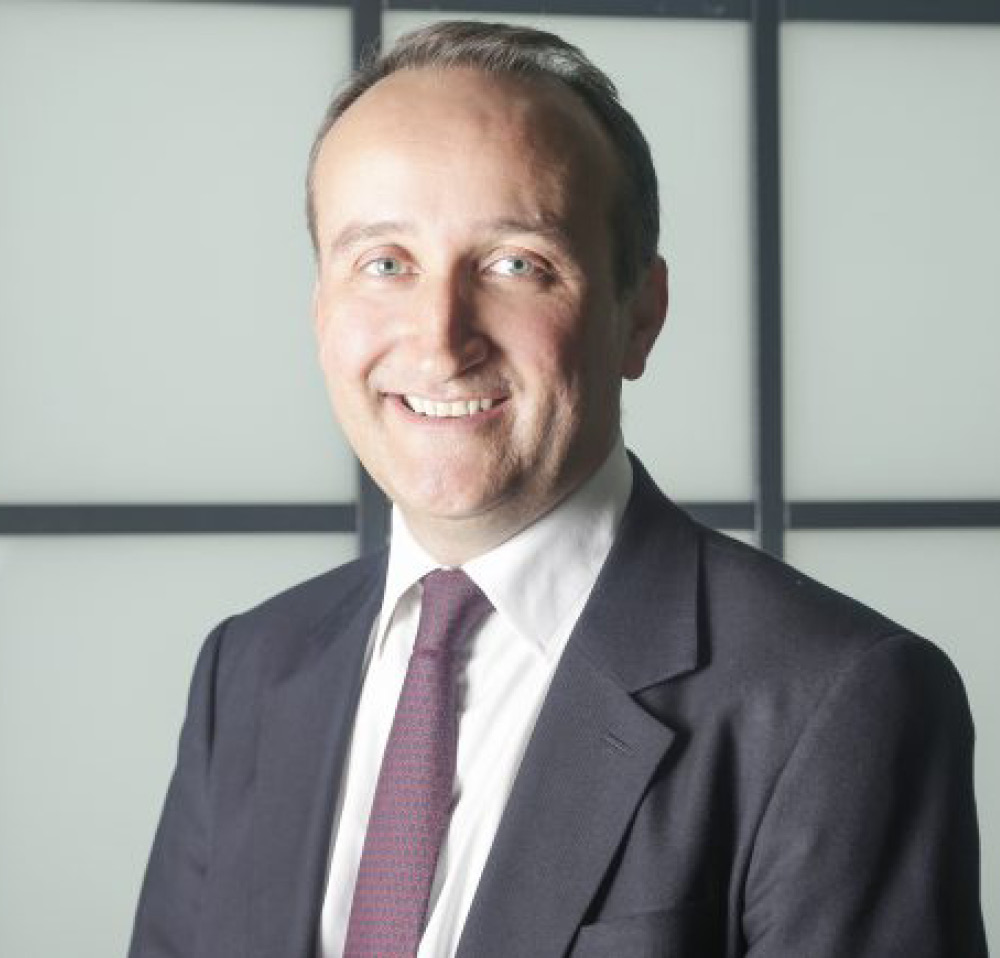 Zoopla has made another change to its marketing team, promoting former Savills man Richard Donnell to Research & Insight Director.