The latest from Paris 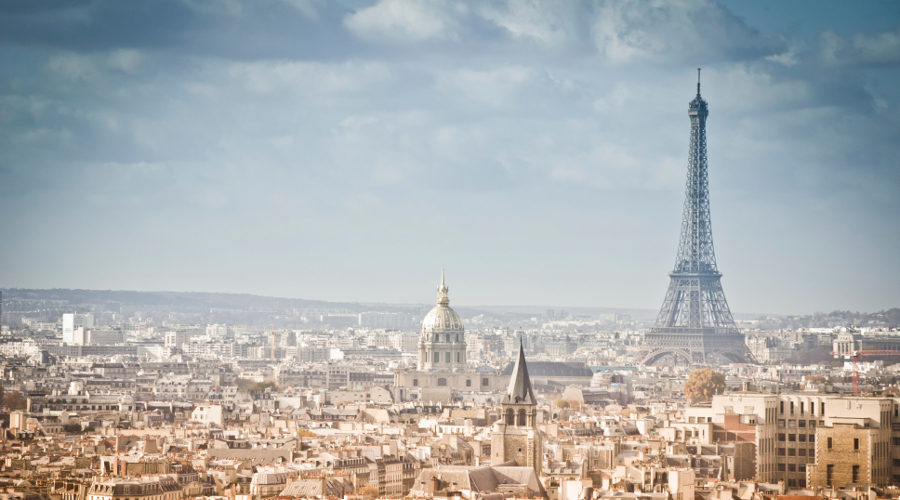 If you ever dreamt of one day owning your own home in Paris, now may just be the time to turn your dreams into a reality. The pound is looking strong against a weak euro, while the French government’s punitive tax laws and restrictive (French) mortgage availability have combined to slow the market to a level where prices in Paris are now some 25% below the peak of 2010-12.

In fact current market conditions are such that a number of the very best properties, properties that haven’t come up for sale for decades, are now available to buy and at prices which are looking attractive.  For example, a top end property in a prime location, such as the 7th arrondissement, would at the peak of the market cost in the region of €15,000 per square metre (sqm).  Today the same property, which may well have been lingering on the market for some eight months or more, costs €13,000 per sqm.  Add the euro/pound exchange rate into the mix and that same property is now worth €9,240 per sqm - a 32% price reduction.

But the buyers are still staying away and prices continue to slide.  Punitive buy-to-let policies set against an uncertain European economy have kept overseas buyers at bay.  The keenest purchasers continue to be the French ex-patriots who recognise both the rarity of these properties and their undoubted value.  They’re willing to take their chances by buying now in the hope that they’ll benefit later down the - medium to longer term - line.

Transaction levels too have fallen back taking with them stamp duty revenues.  Figures for the 12 months up to May 2015 show the base for Paris’ stamp duty tax calculations (all  property transactions) remains some 18% lower than in the same period three years ago.

But it’s not just tax revenues that have taken a hit.  Falling transaction levels have meant that notaires are struggling to pay their staff and in some cases shutting up business.  And with people not moving home, there’s less excuse to spend on refurbishing and the considerable benefit this brings to the wider economy. It seems likely that it’s not just would-be buyers and sellers that are feeling the pain, but the government could just be too.

Laurent’s property career began in Paris in 1992 where he worked in the 7th arrondissement. Here he set up a property department for Michelez Motel LLP, an established firm of notaires. In 2000 he moved to London to open a South Kensington branch for a top end agency before moving to Finabury Properties, where he worked as a consultant for group of investors. In 2007 he launched Databiens and Negobiens. 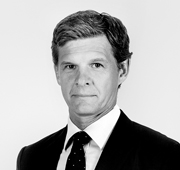